A Year of Inconvenience
For one year, I'm making everything from scratch and forgoing convenience foods. Join me on my journey! By Pam Mehnert on December 3, 2010 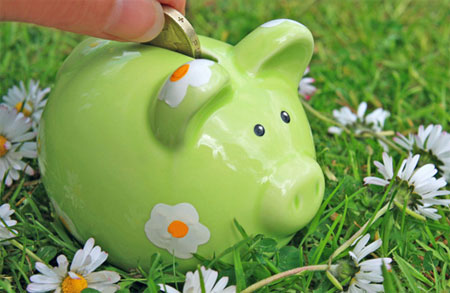 For a while now I’ve been meaning to do a comparison of a number of the foods I now make from scratch, with their ready-to-eat counterparts. Because collecting the information and weighing out the ingredients takes some work, and I haven’t made the time for it with all this cooking, baking and writing I’m doing. However when I realized this would give me the opportunity to geek out and dig into data, it became easy to prioritize. Besides that, I’ve been pretty curious about it myself.

For me bakery products seemed like the easiest place to start with such a comparison, since prior to last April I would bake the occasional bread more as a hobby than a necessity. To get a closer apple-to-apple comparison I’m comparing the cost of convenience (or is it the inconvenience) by weight or volume. All ingredient costs are at the regular retail price and all comparisons to convenience counterparts are made with products available at Outpost Natural Foods. 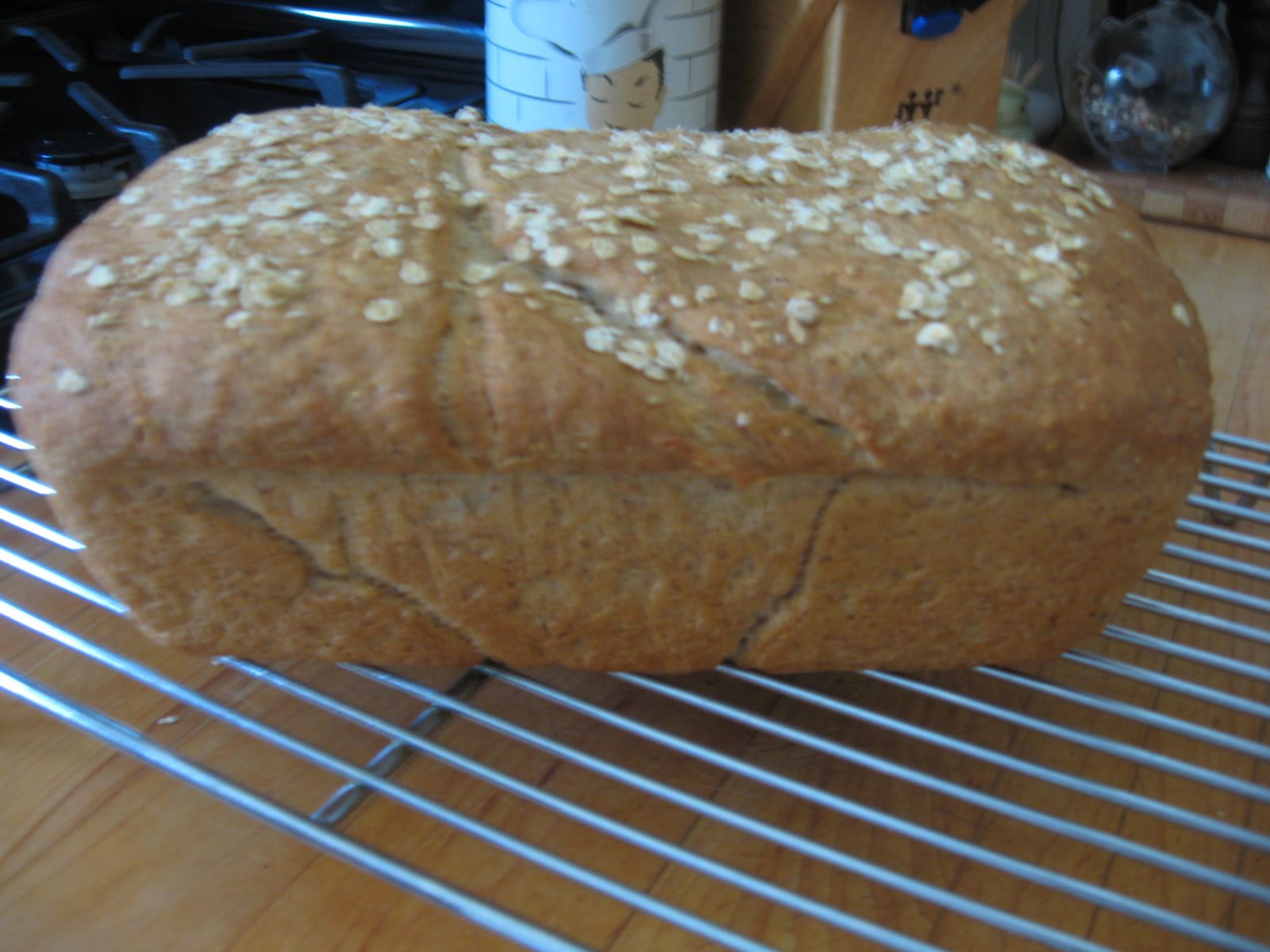 First item up for comparison is multigrain bread. This past weekend I made one of the recipes from the Peter Reinhardt book I got for my birthday in September – one that requires a two-day preparation process. First step is making the soak and the biga and letting them sit for 24 hours before assembling, proofing, retarding and baking. My bread is pretty good looking, and it has a nice crumb and sweet flavor from the flax meal. I decided to compare with one of the breads Outpost bakes off– a multigrain with somewhat similar ingredients. My bread is a whopper, a whole 32 ounces, while the Outpost multigrain is around 24 ounces. Ounce-for-ounce, my bread was a winner – costing me only 9¢ per ounce to bake from scratch – while the convenience bread costs 24¢ per ounce.

Feeling rather confident about the impact my inconvenient life is having on my wallet, item number two up for comparison is granola. Before I started making everything from scratch, I was hooked on the maple walnut granola my co-op sells in bulk. It’s made locally and really has a terrific maple flavor. When I started out experimenting with my own version of granola I decided to use real maple syrup in my recipe – while the co-op bought version uses natural maple flavoring. My granola doesn’t have the same flavor, and after four other versions my Granola #5 ended up tasting the best with pecans instead of walnuts, and cinnamon and cardamom instead of maple flavoring. My granola also has almost all organic ingredients, while the original doesn’t. The comparison here includes walnuts (to get closer to the original) and I compared the batches pound-to-pound. Even with using maple syrup my granola was a winner at $6.49 per pound, while the original weighed in at $6.99 per pound. However when I substitute organic pecans for walnuts, my granola cost jumps to $7.26 per pound. So, I’m not saving money but I swear I’m not going back to the store-bought version when granola is so easy to bake.

I chose those two items for comparison because I make them almost every week. By the end of this year-long experiment I expect to have made approximately 49 loaves of bread and 40 batches of granola. If I calculate the savings on that over a one-year period of time, my bread baking will have saved me $147.49, while making granola with pecans vs. walnuts – I’ll have spent approximately $10.80 more. You know, I’m feeling like a winner!

I’ve also calculated the savings on salad dressing and baking my own turkey breast for lunchmeat – both of which were real eye-openers, but that will have to wait for a future post. Right now I have some more food prep to do.